California Air Resources Board Vice Chair Sandra Berg was appointed to CARB in 2004. She is president and CEO of the Berg Family of Companies and chairman emeritus of the Board of American Coatings Association. At CARB, Berg has chaired several committees overseeing a billion dollars of public incentive funding and facilitated key policy implementation groups. 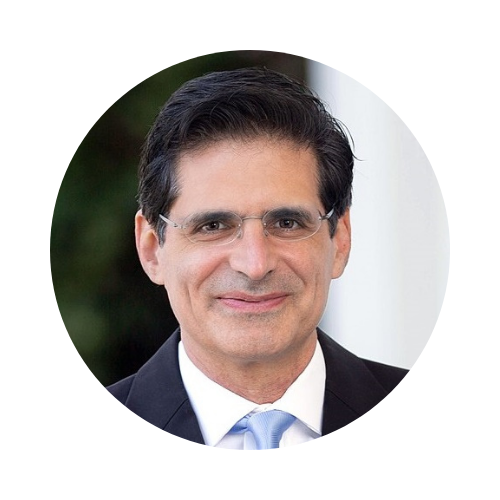 Senator Josh Becker is an entrepreneur elected to the State Senate in November 2020. Senator Becker represents  California’s 13th Senate District, which comprises most of San Mateo County and the northern part of Santa Clara County. Josh previously served on the California State Workforce Development Board and he has founded several technology and public policy companies. 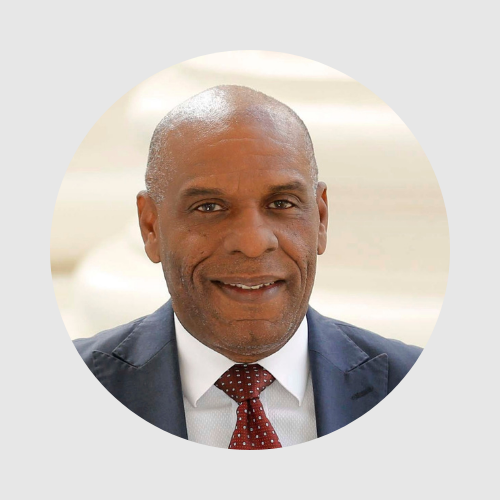 Senator Steven Bradford is former a Gardena City Councilmember and has served in both houses of the state Legislature. Prior to his service in local and state government, Bradford was a public affairs manager for Southern California Edison, and worked for the LA Conservation Corps, and as a sales representative for IBM.


Senator Bill Dodd introduced Senate Bill 998, legislation California passed in 2018 that adds further safeguards for the discontinuation of water service such as policies for deferred payments and alternate payment schedules for eligible customers, which prevent discontinuation of water service so long as they communicate and work with their water agency.


CPUC Commissioner Martha Guzman Aceves focuses on the expansion of solar energy programs in disadvantaged communities, as well as affordability of drinking water in California. She previously was the deputy legislative affairs secretary for natural resources in the Brown Administration and was appointed to the California Public Utilities Commission in 2016. 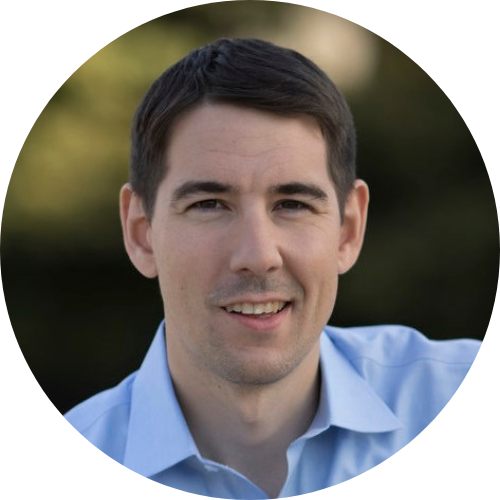 Congressman Josh Harder, A Turlock resident, is a member of the House Agriculture Committee, where he prioritizes serving farmers and producers, and is dedicated to finding solutions to better manage water resources and help communities better prepare for droughts. The first bill Harder introduced was the Securing Access for the Central Valley and Enhancing (SAVE) Water Resources Act. 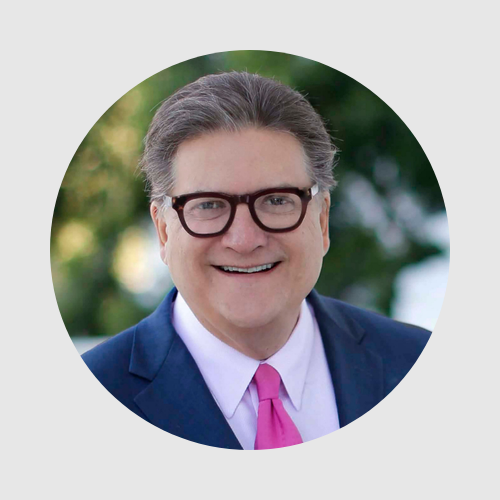 Senate Majority Leader Robert Hertzberg (D-Van Nuys), co-author of a legislative package passed in 2018 that creates long-term water use efficiency standards for California. Hertzberg is a member of the Senate Standing Committee on Energy, Utilities and Communications and in 2018 he was chair of the Senate Committee on Natural Resources and Water. Hertzberg served as Assembly Speaker in 2000-01 during the state's energy crisis. 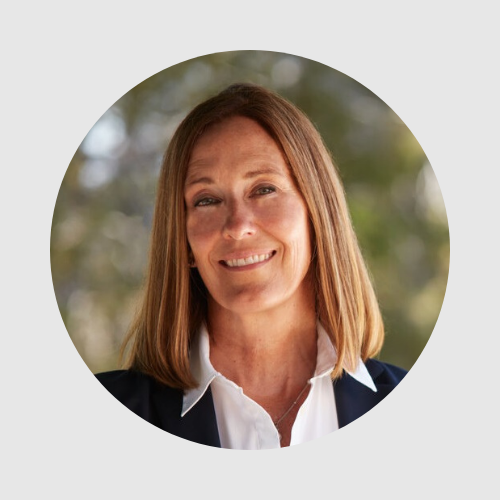 Assemblymember Jacqui Irwin, the former mayor of Thousand Oaks, was first elected in 2014 to represent California’s 44th Assembly District. She is a member of the Assembly Agriculture Committee. is a member of the Agriculture Committee. Prior to her public service, Irwin was an employee of Teledyne Systems.  She also worked as an engineer at Johns Hopkins University Applied Physics Lab. 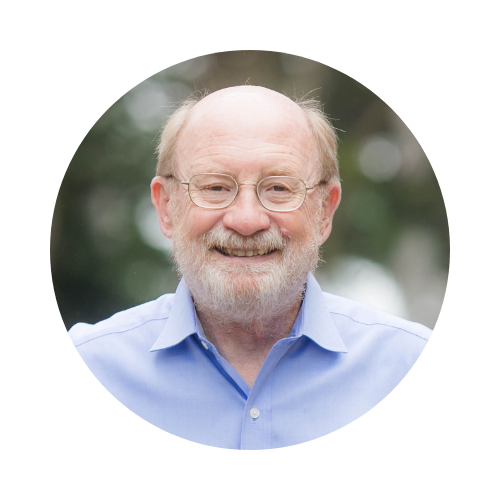 Senator John Laird is beginning his tenure serving in the state Senate. Laird was Secretary of the California Natural Resources Agency under Governor Jerry Brown from 2011 to 2019. Laird is now a member of the member of the Senate Natural Resources & Water Committee. Laird was a member of the State Integrated Waste Management Board from 2008 to 2009. In 2002, he was elected to the State Assembly to represent the 27th District, which included portions of Monterey, Santa Clara and Santa Cruz Counties, and was reelected in 2004 and 2006.

Kip Lipper, chief policy adviser on energy and environment for Senate President Pro Tem Toni Atkins, is one of the most influential senior staffers at the State Capitol. Some observers have called him California's "41st Senator." Lipper has helped craft many of California's groundbreaking laws, including Cap-and-Trade, the California Clean Air Act and the state Safe Drinking Water Act. 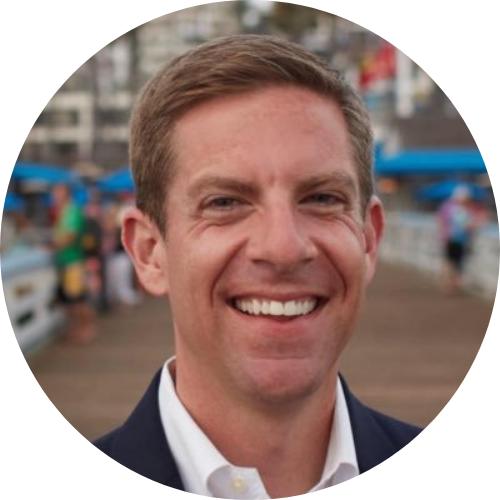 Congressman Mike Levin represents the 9th Congressional District, which includes North County San Diego and South Orange County. Some of his top priorities are combating climate change, capitalizing on the economic benefits of a sustainable energy future, and providing solutions to remove waste at the San Onofre Nuclear Generating Station. Levin previously worked as an attorney focused on energy and environmental issues and co-founded Sustain OC. 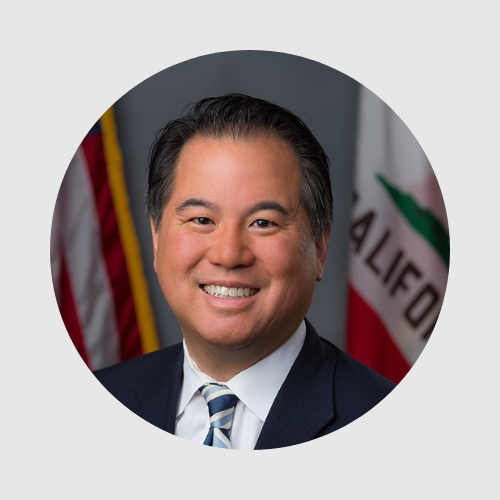 Assemblymember Phil Ting was elected to the State Assembly in 2012, representing the 19th Assembly District, which spans the Westside of San Francisco and other Bay Area communities. As California navigates new challenges brought on by the COVID-19 pandemic, Ting is focused on economic recovery in his role as Assembly Budget Committee chair. 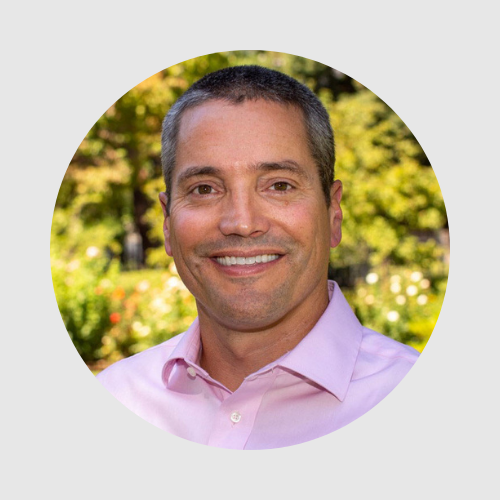