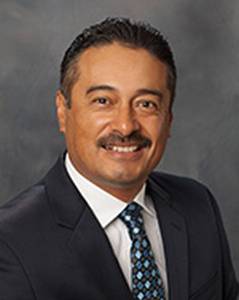 Ledesma currently is the deputy director of the State Water Project (SWP), where he leads more than 2,000 employees and has responsibility over a $1 billion annual budget. Ledesma has worked the last 30 years in electric utility operations and water supply and operations. According to NCPA, he has been involved in CAISO issues and energy markets, and coordination between SWP and the Central Valley Project. In his current role, Ledesma oversees generating plants.

At NCPA, Ledesma is replacing Ken Speer, who is retiring in September.

Ledesma has a bachelor's degree in electrical and electronic engineering from California State University, Sacramento.
Post a Comment