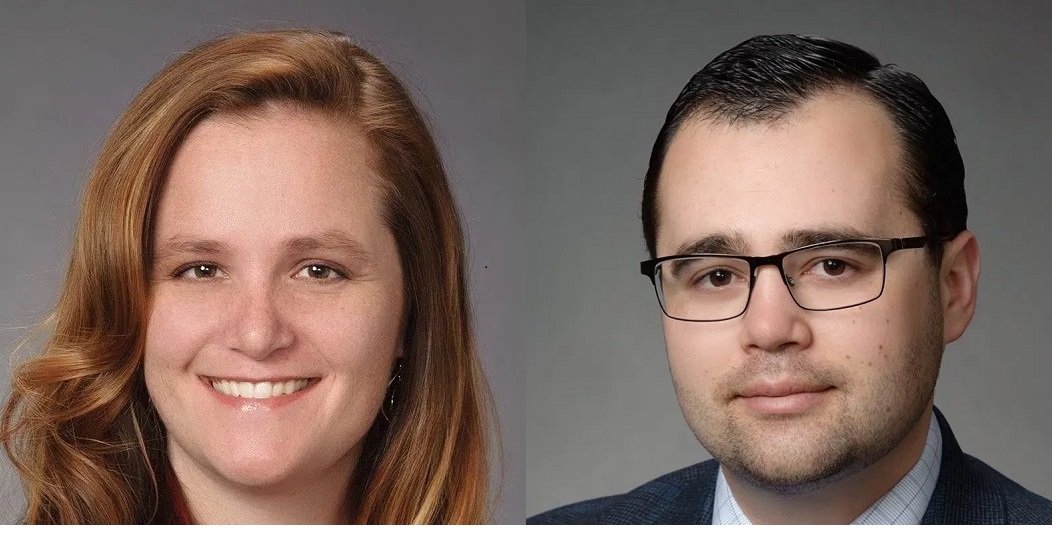 There’s no doubt California has been hard hit by the recession caused by the COVID-19 pandemic. The state’s unemployment rate is north of 15% and millions of households are struggling to pay their bills, whether it be the monthly rent or mortgage, a car payment or their utility bills.

Even before COVID-19 arrived, what Californians paid for water and electricity service was increasing at a faster pace than the national average. Based on an analysis of U.S. Department of Energy data, between 2008 and 2018 monthly residential electricity costs rose in California by an average of about $30, while the national average increased only about $10. A similar trend applies for water service in California, with many water service rates pushed even higher due to unfunded, state-imposed mandates.

This is why affordability – now more than ever – must be a priority as Gov. Gavin Newsom, the Legislature and the state’s Task Force on Business and Jobs Recovery chart a course intended to reinvigorate California’s once-thriving economy. Californians simply cannot afford significantly higher utility bills, especially during this crisis.

Many of our elected leaders see a prominent role for green jobs and climate change policy in restarting California’s economy. Clearly, the state should remain committed to its existing goals and programs, such as its world-leading mandate to utilize renewable energy and a similarly robust program to ensure safe and affordable drinking water across the state. Many public water and electric agencies already have put into place the necessary long-term plans to achieve the state’s existing water and energy goals, at considerable effort and expense.

New ideas and programs usually come at a cost to Californians, though. With the state facing an enormous $54 billion budget deficit and the federal government at a stalemate over additional economic stimulus, it’s not clear how California can responsibly fund new, expensive water and energy programs and mandates, especially as local governments in California are facing historic budget shortfalls of their own.

It’s not just California customers who are hurting; utilities themselves are being squeezed, too. Community-owned water and electric agencies are continuing to provide customers with affordable service and have established programs designed to assist residential customers and businesses during the COVID-19 crisis. These utilities – which are accountable to locally elected boards rather than Wall Street investors – hear frequently about the importance of affordability from customers who attend their local, public meetings.

These agencies and others like them across California are bringing in less revenue right now due to the recession brought on by COVID-19 and a growing number of non-paying customers. Although each municipal utility is situated differently, the combination of these factors can have an impact on the operations of electric and water agencies statewide. The true impact of the current recession will not be fully realized for a couple years.

The future looks uncertain. But what is clear is the state should be careful to avoid making its cost-of-living and affordability problem worse under the pretext of economic stimulus and recovery.


This commentary was originally published by CalMatters.