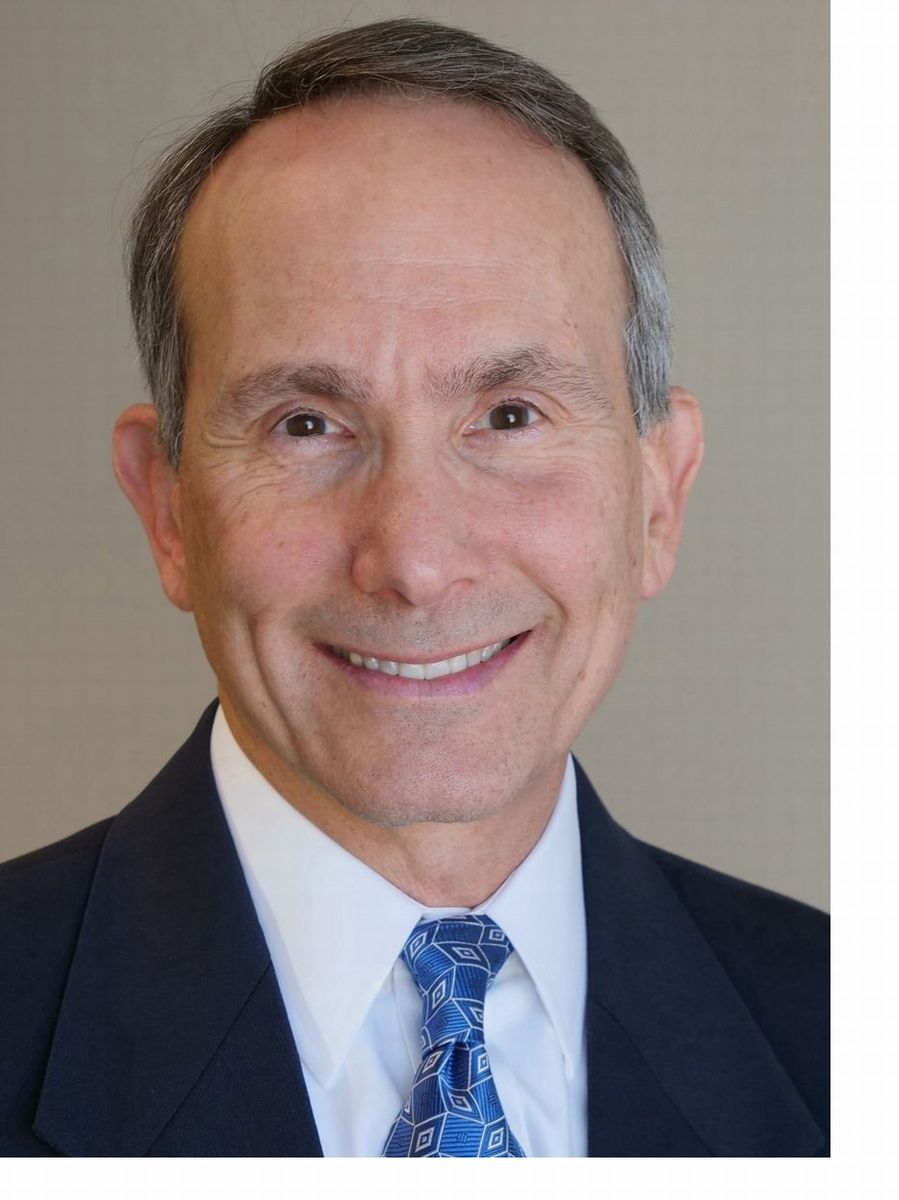 Barry Moline is Executive Director of the California Municipal Utilities Association, where he has served since January 2017. He represents California’s municipal electric and water utilities before the legislature and state agencies.  Mr. Moline has worked in the energy industry since the early 1980s. He represented the Florida Municipal Electric Association from 1996-2016. In Washington, D.C., he worked for the American Public Power Association, the national trade association of municipal electric utilities. He has done oil and natural gas research for the U.S. Department of Energy’s Office of Fossil Fuels, investigated renewable energy and energy efficiency for the U.S. Department of Energy’s Office of Energy Efficiency and Renewable Energy and served in the U.S. Peace Corps in Guatemala.  Mr. Moline holds a bachelor’s degree from the University of Illinois in Vocational and Technical Education (1979) and a master’s degree from Washington University in Engineering and Policy.

Danielle currently serves as the Deputy Executive Director of the California Municipal Utilities Association. She has nearly 20 years of experience working with California public water agencies and in multi-member associations including the Association of California Water Agencies and Western Growers Association. While at Western Growers she helped establish and managed a multi-state charitable foundation program providing grants, materials and other resources for water-efficient gardens in K-12 educational institutions. Danielle also has worked in political consulting and public affairs for both statewide and national clients. She holds a bachelor’s degree in International Relations and Political Science from the University of California at Davis and a Certificate of Achievement in Computer Information Science from American River College.

Patrick joined CMUA in December 2017 and currently serves as Senior Director of Energy Policy & Strategy. He represents CMUA’s members on energy issues before the legislature. Before joining CMUA, Patrick worked for two members of the State Senate, most recently as Capitol Director for State Senator Jerry Hill. He oversaw the development of the Senator’s bill package, which in 2017 included the successful passage and chaptering of measures on CPUC reform and utility billing. Prior to that Patrick was a legislative aide for then-State Senator Alex Padilla, where he tracked bills on energy, transportation, local government, and judicial issues, and maintained relationships with executive branch agencies, community groups, and other stakeholders. Patrick holds a master’s degree in public administration (MPA) from the University of San Francisco and a bachelor’s degree in politics from the University of California, Santa Cruz. He and his wife live in Sacramento. 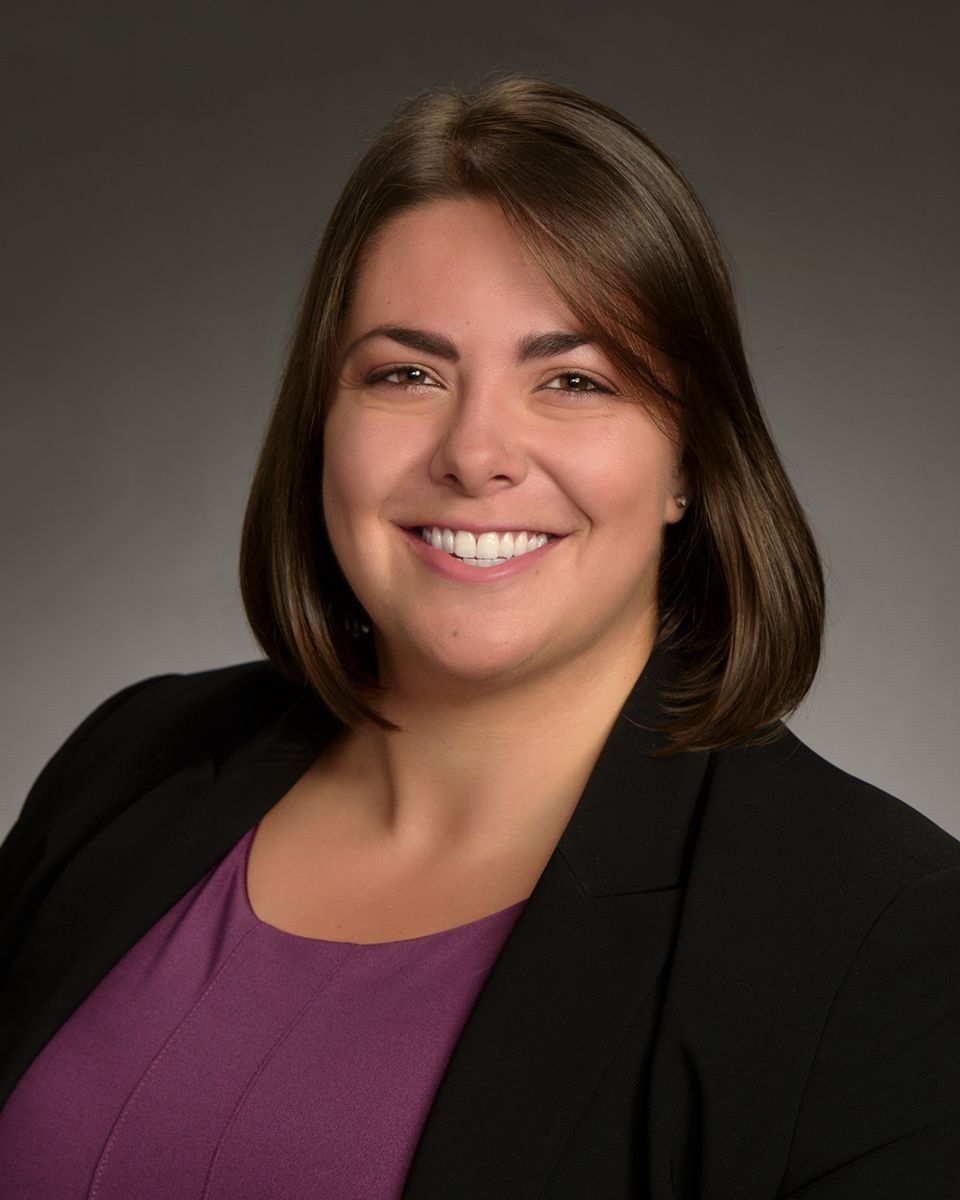 Christine joined CMUA in 2016 and currently serves as the Director of Events & Membership. With over 30 years of experience in the management of non-profits, trade associations, and Joint Powers Agencies representing both private entities and public agencies. In her role at CMUA, she oversees the planning and execution of the association’s conferences, meetings, educational/training programs, and other member-related events. She directs member recruitment and retention and manages the association's IT including the database and member portal. She spent the early part of her career working with healthcare and pediatric professionals developing a childcare education program for new parents distributed nationwide in partnership with healthcare and pharmaceutical corporations.  She is a graduate of the Culinary Institute of America with a bachelor’s degree in both Culinary Arts Management and Culinary Science, she received her Certified Meeting Professional (CMP) designation through the Convention Industry Council.

Frank joined CMUA in January 2019 and currently serves as Regulatory Manager of Energy and represents CMUA’s members on energy issues before various California agencies including the Air Resources Board, Energy Commission and Public Utilities Commission. Before joining CMUA, Frank held various positions with Southern California Edison.  As a Senior Regulatory Case Manager, Frank focused on demand-side management proceedings with the CPUC.  Prior to this, Frank was SCE’s Manager of Climate Policy, guiding SCE’s climate policy activities and representing SCE before the California Air Resources Board.  Frank also worked as a Senior Regulatory Economist and Policy Advisor on SCE’s CAISO and GHG Market Design team.  Frank holds a B.A. in Economics and Finance from the University of Texas at Dallas and a Ph.D. in Economics from the University of California at Irvine.

Teresa joined CMUA in February 2016 and currently serves as the Office Manager.  With over 25 years of experience in both the public and the private sector in the field of administration, she most recently served as the office manager for Health Care Investment Visions, a healthcare venture governance and funding firm. Her experience and work span the fields of healthcare, finance, and educational sectors, and charitable organizations. Teresa possesses a strong background in strategic planning, human resources, financial administration, member management, procurement, procedural systems design and other responsibilities that directly impact organizational productivity and financial health.

Matt joined CMUA in May 2017 and currently serves as the Communications Director. In this role, he is responsible for developing a wide range of written and online communications for CMUA members and works to maintain a positive image for CMUA. He directs the association's online presence including social media efforts and the website, as well as supporting CMUA’s legislative program with advocacy communications. Most recently, Matt was managing editor of Techwire, a news website and magazine focused on the intersection of government and technology in California and the Sacramento area. Matt also has been a communications specialist for the Association of California Water Agencies. Matt holds a master’s degree in Journalism from the University of Colorado at Boulder and a bachelor’s degree in English and Environmental Studies from California State University, Sacramento. He started his career as a newspaper reporter and researcher for Sports Illustrated.